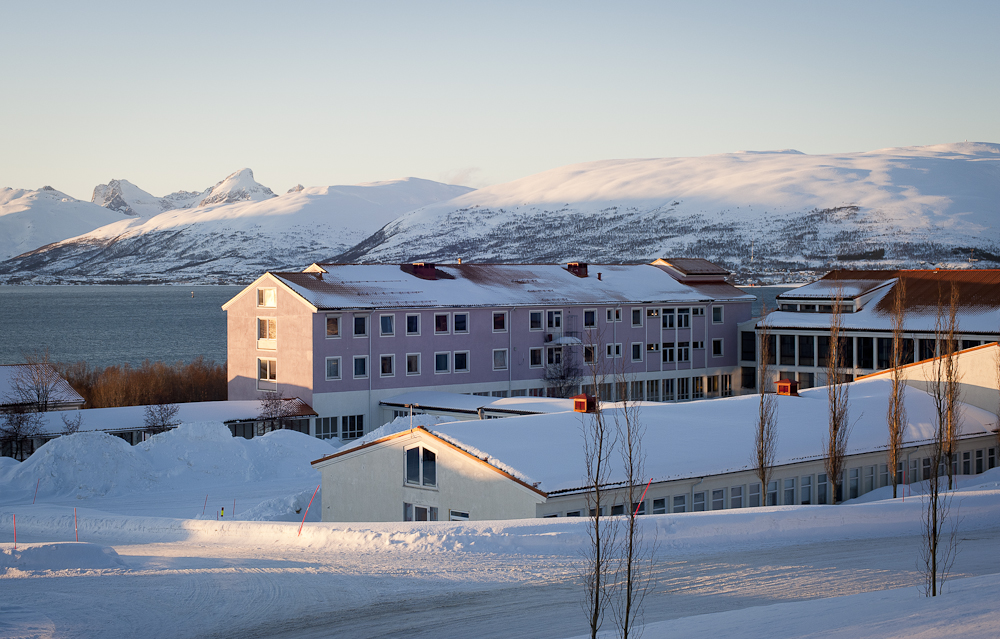 I am a older child, adult, geriatric teaching psychiatrist with over 30 years' practice experience in North Carolina, first at Duke as clnical teaching faculty, then in Western NC as a primary child psychiatry specialist. I have taught and supervised child psychiatrists and psychiatrists in training and many other mental health professionals and taught at two medical schools. I have served in many public and private practice settings. My primary interest is in observing and documenting the ongoing mental health reform efforts in the State of North Carolina and documenting its sucessess and failures at all levels. My favorite pastime among many others is spoofing my friends and kids with my deadpan sense of humor. View all posts by Frank

This site uses Akismet to reduce spam. Learn how your comment data is processed.